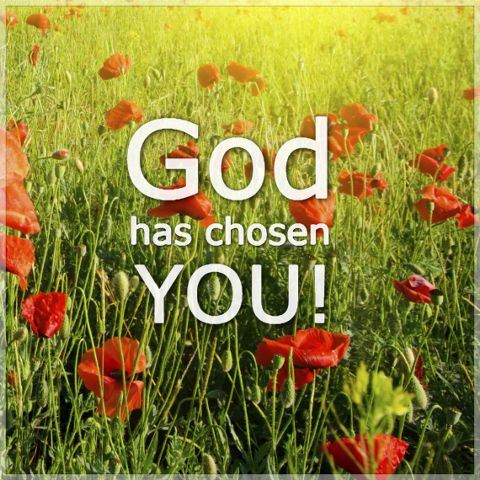 In my last post I stated that I am not rejected, but chosen. That was a pretty big deal since it has taken me almost 42 years to finally begin to understand just how much God

I spent most of my life not only hating myself, but also assuming that God wasn’t all that fond of me, either. I cannot speak for others, but I’m guessing that I am not the only person who has ever felt this way…about myself or about how I believe God sees me.

The more and more I spend time in the presence of Jesus, the more I realize how wrong I’ve been. God IS love.2 He created us in His very image.3 He sent His Son to die for us!4 He took on ALL of our sin and paid the penalty (which is death) for each and every person on the face of this earth5 – whether we choose to believe, or not. We are no longer slaves, because slaves do not know their master’s business, but we are called friends because we CAN know!6

Jesus is at the right hand of the Father11…and He is at our right hand, as well. All we need to do is keep our eyes on Him and we will not be moved!12 No matter what is going on around us.

If we are children of God (through belief in His Son, Jesus, our Savior13), then we have been made right with God.14 Like a loving parent, He longs for the best for us – and it breaks His heart when we buy into the lie that He can’t love us because of who we are or what we’ve done. He has seen it all (yes, ALL15), and has extended grace and mercy and compassion…instead of the judgment that we deserve.16 As far as the east is from the west, He has removed our transgressions from us…and He remembers them no more.17 He is not ashamed of us, but longs to display His glory in and through us – to the world around us.

I’ve been spending some extended time in the book of John. It’s sort of a “returning to my first love,” since it is the very first book that I read after receiving Christ as my Savior. I have a devotional Bible, so there are devotions woven throughout. As I have been praying and asking God (specifically) to show me how He sees me, I came across a devotion that I would like to share with you. It was written by Kathryn Hillen and I believe it beautifully illustrates how precious we are to God…and how He loves to display us for His glory. I hope you are as blessed by it as I am.

It was the day before Mother’s Day, and our daughter Linda wanted to go shopping even though she was so little that her head was hardly visible over the store counter. Asking me to stay at the front, she headed for the back of Woolworth’s, clutching her dollar bill. As I watched, she chose a relish dish and stood by the cash register, where she was overlooked by the busy clerks. She waited, dish in hand, jostled by other customers and ignored by the salespeople but firm in her resolve to buy a gift of her own choosing for her mother. She finally returned to me with her package and a smile of triumph.

That inexpensive dish is one of my most prized possessions, for it cost someone I love all that she had. It was bought with real sacrifice by one who went alone with no other aim than to please me. I cherish it, display it with my crystal and china, and use it proudly.

God’s beloved Son, Jesus, came to the dime store of earth and chose to sacrifice His all for our redemption. As the Father watched, His love for His Son must have deepened. And how does God feel about those He purchased through death on the cross? Does God love us even more because of what His Son did for us? After all, that’s what gives us worth.18

Precious son or daughter – know that you are loved, cherished, adored, rejoiced over and delighted in. And that God chose YOU to be a display of His glory to a fallen world. He says as much as we read the rest of John 15:16

“…and appointed you to go and bear fruit – fruit that will last. Then the Father will give you whatever you ask in My Name.” (emphasis mine)

And how do we bear this fruit? 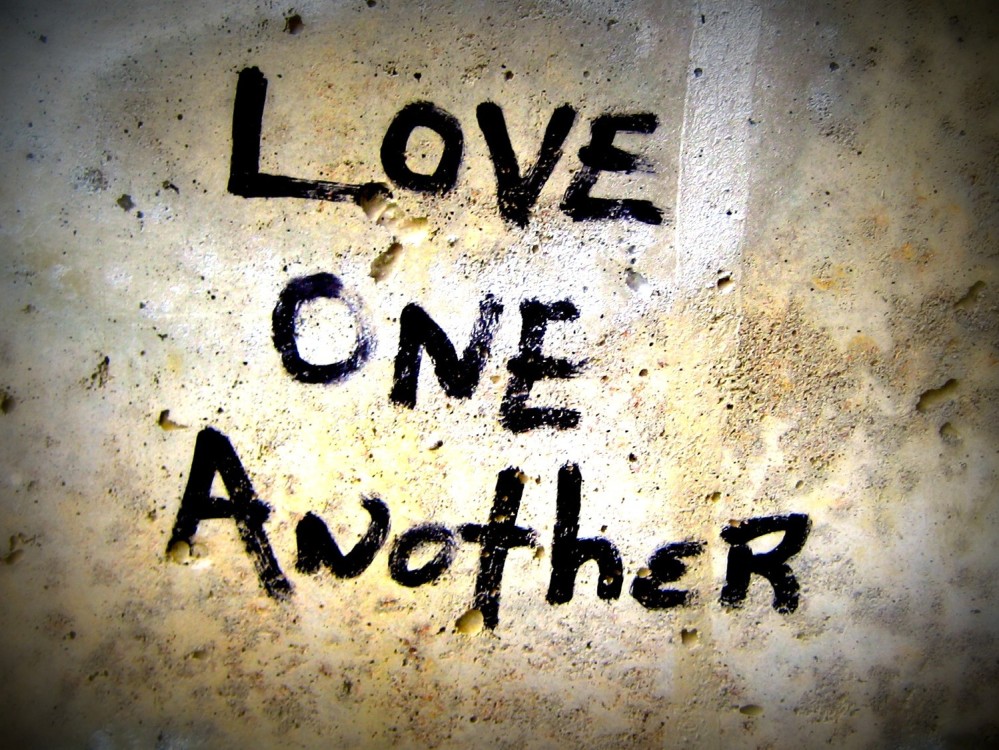 Thanks for stopping by! I encourage you to spend some time in the Scripture I have noted…His promises are for YOU!

16 There are MANY verses describing His grace, mercy, compassion and judgement…more than I have time to list here. You can find these passages through a concordance or by typing the keyword into a Bible search engine.