Good morning! I began my quiet time by listening to last Sunday’s (4/10/16) Encounters with the Christ sermon by Pastor Moe Diggs from Healing Place Church in Waldorf, MD. I am so thankful that I am a part of a network of churches. The Lord has spoken to me through the different pastors, at different times…depending on my need. This morning, I was reminded of a verse that the Lord lead me to during one of the darkest moments of my life…and that promise is for me today, as well. The verse is Joel 2:25a:

“I will repay you for the years the locusts have eaten…”

About nine years ago, my marriage was pretty much over. I was absolutely devastated and had lost all hope for restoration. But as I sat in church, on 20 May 2007, flipping through my Bible, my eyes were drawn to Joel 2:25 and I felt the Lord tell me that the verse was for me.

As I sat there surrounded by people yet, utterly alone, I began to weep. This was awkward since the pastor wasn’t preaching on anything particularly emotional. But in that moment, my Creator and Redeemer, saw my broken heart and spoke life into me by showing me one of His many promises laid out for us in His Word. 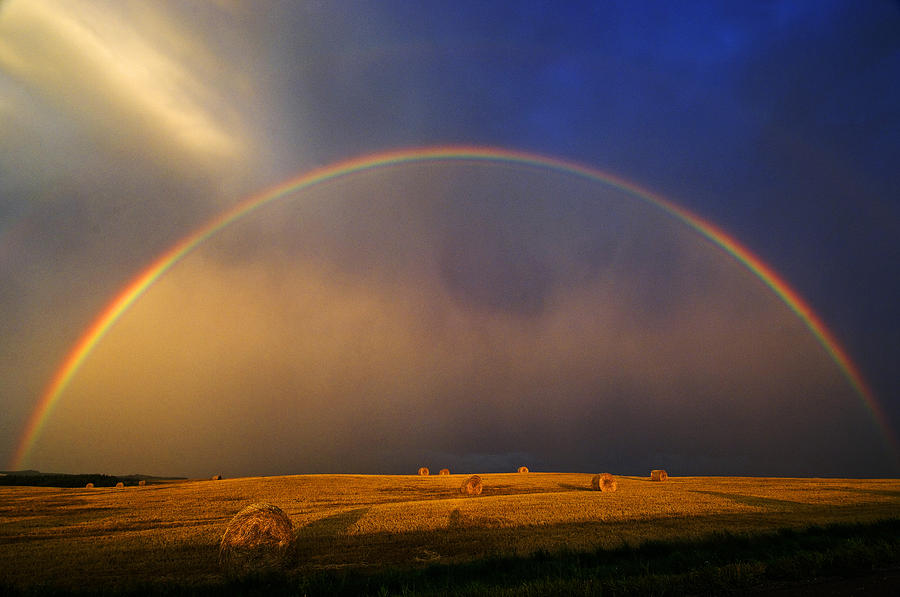 And God kept that promise. There was MUCH work ahead for my husband and me, but our marriage was restored. We finally placed God at the center of our family. And while bad days still happen, we know from Whom our help comes. We know that it is God who holds, guides, restores and redeems.

I believe part of the reason our marriage suffered in the beginning was because of my health. I was always tired, depressed (sometimes suicidal), angry, achy, and had not only gained a lot of weight, but couldn’t get rid of it, no matter what I tried. I was miserable…and so were the people around me.

I was eventually diagnosed with Hypothyroidism and promptly placed on Synthroid. The medication lightened some of the symptoms, but I never felt “well.” Because we moved a lot, I saw many different doctors. I kept telling them that I was still symptomatic, but they ALL said the same thing. For twelve and a half years, all I heard was “your labs are fine” and ”you’re normal.”

How can sick be normal??

The last two years had gotten really bad. So bad that I went to the doctor because I was really struggling to manage my depression. And it was scaring me.

Over the years, I have done a lot of research on Hypothyroidism (and the Endocrine System). I’ve paid attention to what others, who struggle with the same condition, have had to say about how they are managing. Most of them seem to be in the same boat – still sick and hearing the same thing from their doctors. But some had gained some victory…

With the research I had done, it seemed that I just needed to change my medication from the synthetic version to the natural. I’ll spare you the medical mumbo-jumbo, but my body is unable to convert the synthetic into what my body needs…so the synthetic medication, for me, is just a waste of money. I politely explained this to my doctor who, immediately, shut me down and said anti-depressants and counseling was the only way to manage my depression. I had already tried anti-depressants and they only made things worse. My doctor knew this, but stuck to her guns. After a few more frustrating interactions with her, I gave up.

And so I went home…and wept…and prayed. I found myself, once again, in a dark place. I cried out to the Lord, the Great Physician, and asked for direction. I had prayed for healing in the past, but never really asked God to direct my steps. I believe God can heal instantly, but I also believe that He uses slower methods to heal, as well. God hadn’t healed me instantly, so He must want to go another route. I finally got around to asking Him what that might be. And He began to show me!

As I continued to research, I began seeing information that I hadn’t noticed, before. And I was lead to a supplement that was manufactured like the natural medication that I was trying to obtain through prescription. As I continued to look into this supplement, I learned that it was created by a doctor who was frustrated by the way conventional medicine approached Endocrine health. He refused to have it regulated by the FDA, so that people, like me, could get the help they need without having to fight with their doctor. I know that sounds terrible, but I had been trying to find help, and healing, for over twelve years!! Many hypo patients wait even longer! And some never find answers.

I prayed and asked God to help me make the right decisions concerning this route of healing. It was a little scary because I had been raised to listen to, and trust, doctors. But my doctors weren’t listening.

All those years, I knew I was sick…but I didn’t realize the extent until I began to heal. I’m beginning to feel – normal. My body is still adjusting, and I still have some healing left to do (the damage was pretty extensive), but I feel like I am finally getting my life back.

I was on my treadmill, one morning…a week, or so, after I had started taking the supplement. And I started to cry (according to my blog posts, I cry, a lot). I felt an overwhelming sadness – like grief. I suddenly realized all the years I had lost. Years, and events, that I could never get back. I missed playing with my little ones because I was always so tired and depressed. Perhaps if I hadn’t been so fatigued, I could have finished school…or worked harder so that we would not have had to struggle, financially. Maybe my marriage would have been better in the beginning had I not been depressed and anxious and tired and angry and etc…

Precious moments had been lost…and it broke my heart.

But my God restores and redeems. Just as He redeemed my marriage, I know He will redeem the years that my illness stole from me. It reminds me of another verse:

The thief comes only to steal and kill and destroy; I have come that they may have life, and have it to the full. John 10:10 (emphasis mine)

If you have lost something, I pray that you know that your Redeemer lives and He can repay you for the years the locusts have eaten. There is, oftentimes, work that is required (the process of restoration and redemption), but it will come – as long as you surrender it all to God and allow Him to work in, and through, it. He may even touch those around you who are experiencing what you have come through…

If God has redeemed something in your life (and you would like to share), I would love to hear it! Please feel free to leave your story in the comments below. I believe we are strengthened and encouraged through hearing the testimonies of others.

Thank you for joining me!

Grace and peace to you!

*Disclaimer: I am NOT a doctor, nor is any of this meant to be medical advice. I am simply sharing how I chose to pursue healing and restoration of my health.